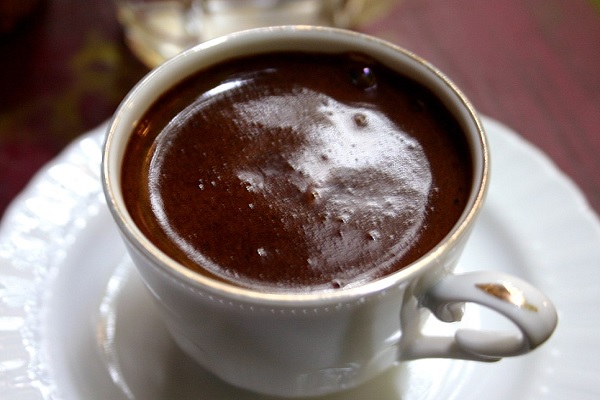 Coffee entered Turkey during the reign of Suleiman the Magnificent in the Ottoman Empire and quickly became a deep-rooted tradition for hundreds of years. so why is it called Turkish Coffee when it is not grown in Turkey? The answer is simple; The name Turkish Coffee was given not because it was grown in Turkey, but because of the way it was brewed. Countries all over the world consume coffee by brewing and cooking it in different ways. However, none of them can take the place of Turkish Coffee with its wonderful taste and smell. But we are not here today for a taste test, we are here to look at the health benefits it offers…

Every Trouble Goes Away

Underlining the motto ‘A cup of coffee has a memory of forty years’, Assoc. Dr. Oğuz Özyaral said, “Coffee is also a part of our culture, but the place of coffee in world culture is very important. The most important feature of Turkish coffee stems from the way it is cooked and made. Coffee differs from other beverages with the way it is shot and cooked because it is made by boiling.”

Beware of Coffee in Ulcers and Diabetes!

Stating that, contrary to popular belief, coffee does not cause ulcers in the stomach, Assoc. Dr. Özyaral said, “It is recommended that a person with an ulcer should not drink coffee in order to increase stomach acid and prevent the ulcer layer from triggering the wounds. Also, coffee is not recommended for diabetics. “Coffee can be a trigger for diabetes because it removes the effect of minerals that are beneficial for the body.” Oğuz Özyaral, who said that especially women are very good at distinguishing between headaches and migraine, stated that women with migraine should not drink coffee in particular. Özyaral “We say to those who have a headache, ‘A cup of coffee takes your headache’. Therefore, you can try this way and continue to drink coffee to understand whether your disease is a migraine or headache.

Since Turkish coffee is unfiltered any beneficial compounds found in traditionally brewed coffee are of course much stronger. Things like chlorogenic acids have been proven to help with blood sugar levels, cholesterol levels and even high blood pressure! 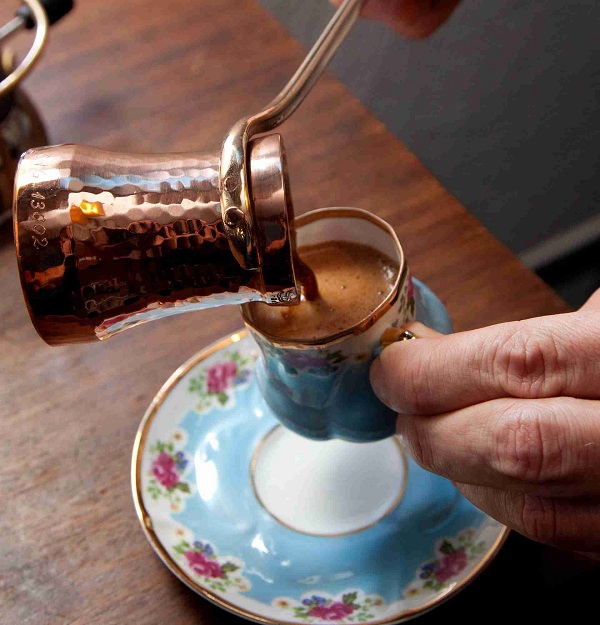 Stating that coffee is also good for coughing, Özyaral said, “Sometimes, when we experience coughing so many times that we cannot breathe, we should boil a Turkish coffee and drink it or consume dark soluble coffees. In this case, coffee consumed is a throat softener and expectorant, and it relaxes both the upper and lower respiratory tracts.

Stating that we recommend drinking coffee for many diseases, it is also recommended for cancer patients, Assoc. Dr Özyaral said, “Since coffee contains antioxidants, just like green tea and black tea, drinking a cup of coffee a day in people who have the disease process stops the development of cancerous cells and tumour cells that develop negatively in this process.”

On the other hand, it prevents the formation of gallstones as it encourages excessive urination. 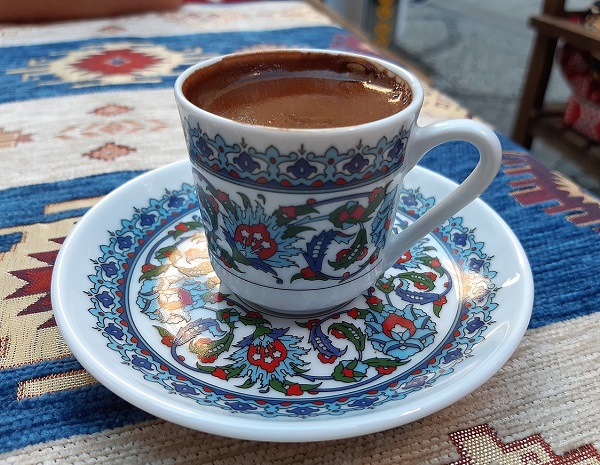 It Protects Against Parkinson’s Disease

Stating that coffee accelerates blood circulation, Özyaral said, “If we want our body to be stimulated or our sleep to be awakened, we can use a fruit containing caffeine that can replace coffee.

Ten of The Most Commonly Known Health Benefits of Cinnamon